Know About the Language Translation Services 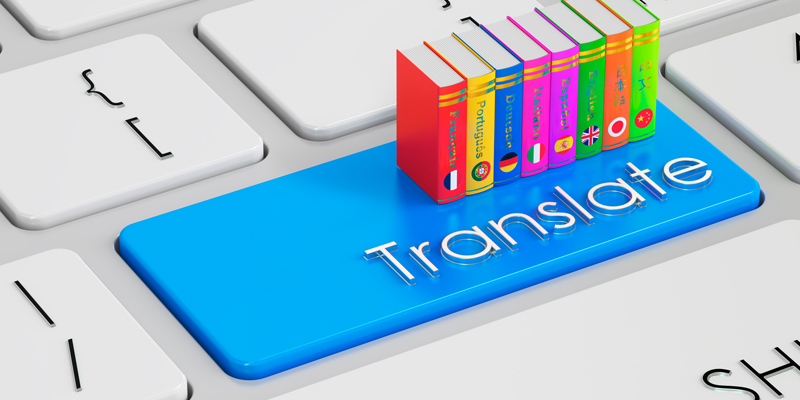 Today no nation can be independent and self sufficient. It has to depend upon other countries for something or other and import from then or export. If the languages of the countries involved in this excursive are different, they sound strange to each other and are difficult to understand. If with only two countries with different languages face this problem, think of the different languages of different countries and how to deal with them? Unless these language barriers are broken, no country can develop and its citizens will suffer.

But what is important in translating/interpreting a language, is the core essence and meaning of the message to be communicated in another language. We have professional translators and interpreters who are fluent in their languages and can convey the exact feelings of one party to the other. Any wrong/faulty translation may hurt the feeling of the other party and jeopardize the relations without the knowledge of the translator.

Vie Support provides the below professional services which saves time and efforts for an customer from interacting from many vendors: 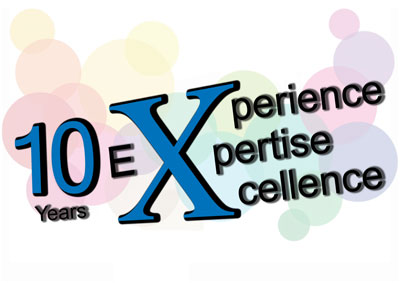 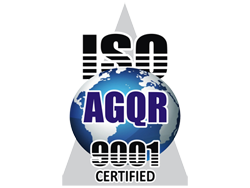